Cody is an award winning designer & engineer specializing in immersive and themed entertainment.

For over 15 years he has been creating interactive experiences and environment exploration games for the amusement Industry. 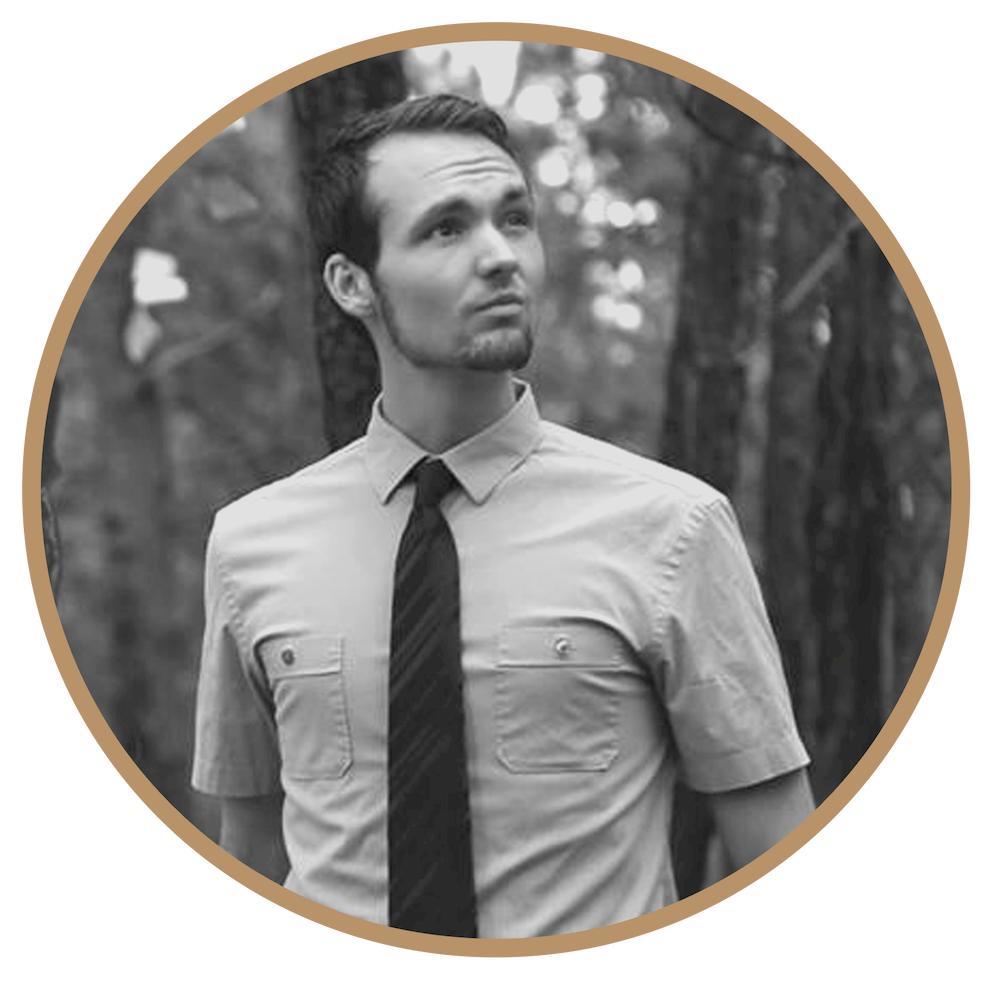 From design to fabrication, Cody uses a wide range of skills to bring these beautiful immersive adventures to life. Cody has hand built over 20 escape rooms and licensed 34 of his game designs that are currently operating across the country.

Sneaky Cards & Sneaky Cards 2 - Published by Gamewright
Sneaky Cards breaks the boundaries of the table top and tasks you with challenges to complete in your everyday life. Each card presents a unique opportunity to engage with your surroundings and the people in your community. Sneaky Cards has grown to be an international smash hit, selling in major retailers and has made its way to over 50 countries.

Stanford, OCW
Technology Entrepreneurship; Business & Management
Focusing on the process technology entrepreneurs use to start companies. Cody learned how to take a technology based idea and finding a high-potential commercial opportunity, gathering resources such as talent and capital, figuring out how to sell and market the idea, and managing rapid growth.